On the afternoon of December 26, 2020, the 2020 School of Information Science & Technology(SIST) Table Tennis Match hosted by the Department of Automation was successfully held in the Western District Table Tennis Gym Room. Based on the principle of showing your own style, enjoying the table tennis, this match welcomed all students and faculties of the USTC with more than 100 teachers and students signed up for it. 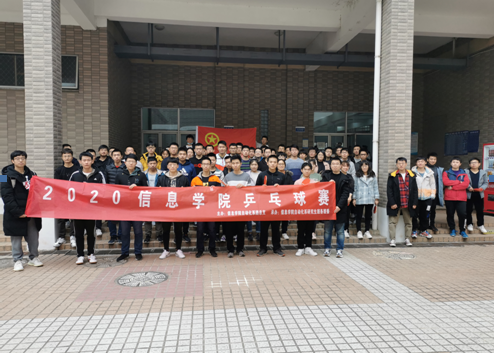 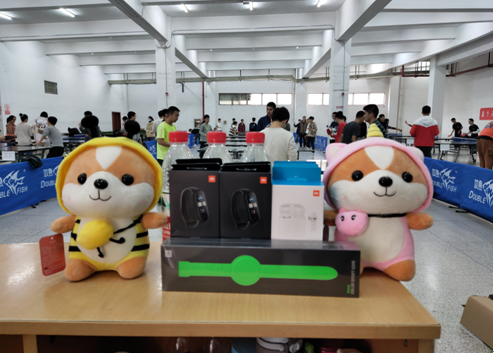 This match was hosted by the general branch of the Department of Automation, SIST, and organized by the class committees of the PhD.& postgraduate candidates classes. It beautified participants' spare time and enriched their lives. We really look forward to seeing you again next year here again!